Ballots Have Been Mailed 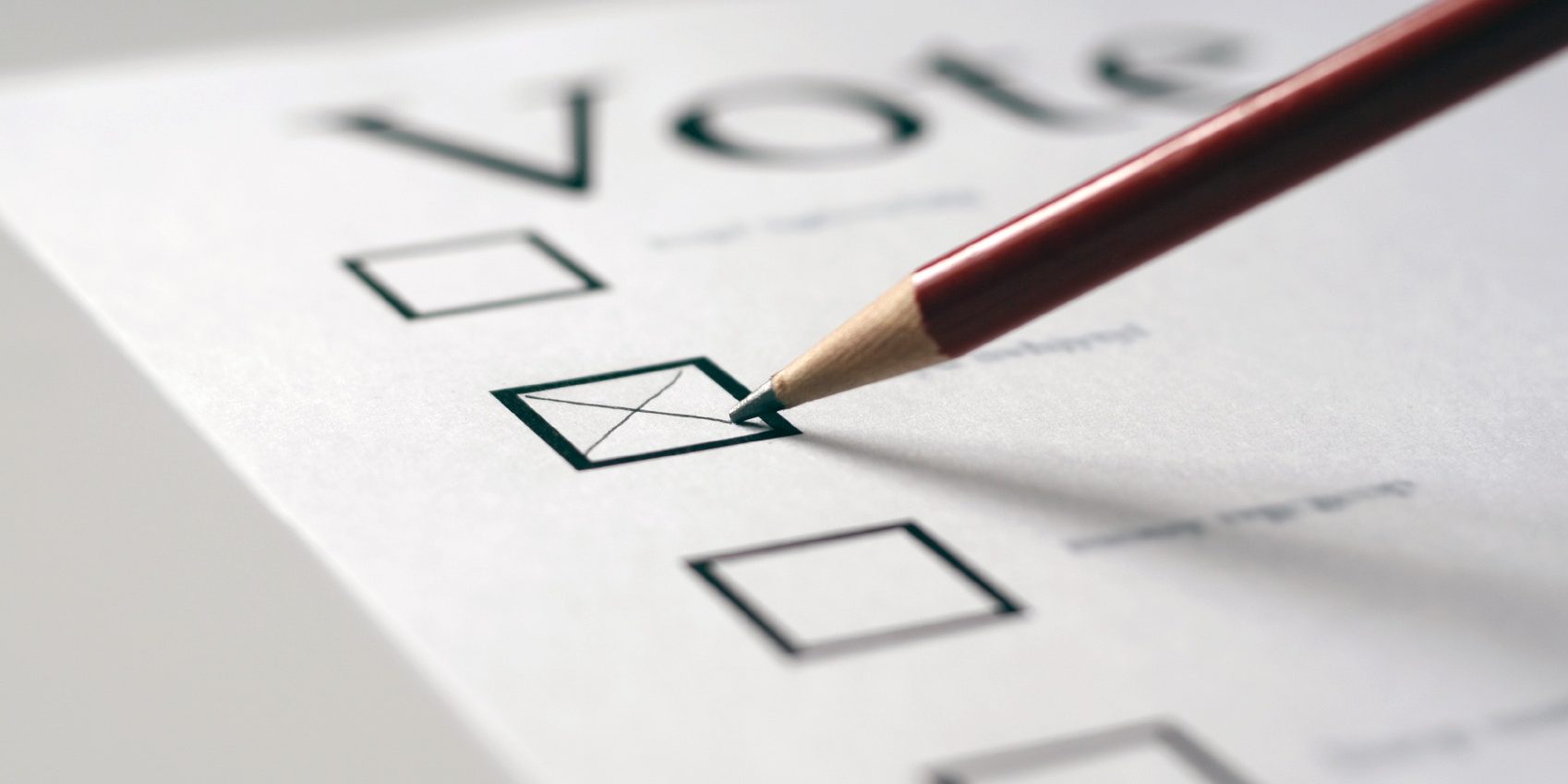 “We know the citizens of our county are anxious to have their say in the direction of our country, state, and local community,” said Clerk and Recorder Chuck Broerman. “I encourage people to take their civic responsibility seriously and take this opportunity to vote and make their voice heard. It is my hope that citizens use this time to make an informed decision and vote early.”

Despite today’s mailing, citizens can still be involved in this election. “It’s still not too late to register to vote,” said Broerman. “If someone registers to vote by October 29, they will be sent a ballot in the mail. If you wait until after October 29, you’ll have to register and vote in person at a Voter Service and Polling Center. I strongly urge anyone not currently registered to vote to do so either at one of our offices or online at www.GoVoteColorado.com.” Citizens may register to vote through Election Day but the lines and wait times typically are long.

The Clerk’s Office also has many resources available to voters on its website www.EPCVotes.com. Those resources include a map of the ballot drop box locations, the sample ballot, an Information Booklet (known as the “Blue Book”) and the TABOR Notice. In addition, the Clerk’s Office has produced its second sample ballot that has been interpreted in American Sign Language. The video has been placed on the website and distributed to organizations that represent the Deaf community.

All ballots must be returned to the Clerk’s Office by 7:00 p.m. on Election Day, November 6, to be counted. Postmarked ballots received after the deadline cannot be counted. For those voters returning their ballot in the mail, $0.71 of postage is needed due to the ballot being two sheets.

Once a person has voted their ballot, they can return it to the Clerk’s Office by mail or by dropping it off in one of many strategically located and secure ballot drop boxes. All ballot drop boxes are open 24/7 and are under video surveillance. A complete list with a location map is available at www.EPCVotes.com.

Citizens needing to register to vote, update their voter registration, obtain a replacement ballot, or wanting to vote in person may do so at a Voter Service and Polling Center. Most Voter Service and Polling Centers will open in two phases later this month, but people needing help now can visit the Elections Department at Citizens Service Center, 1675 W. Garden of the Gods Road, starting immediately.