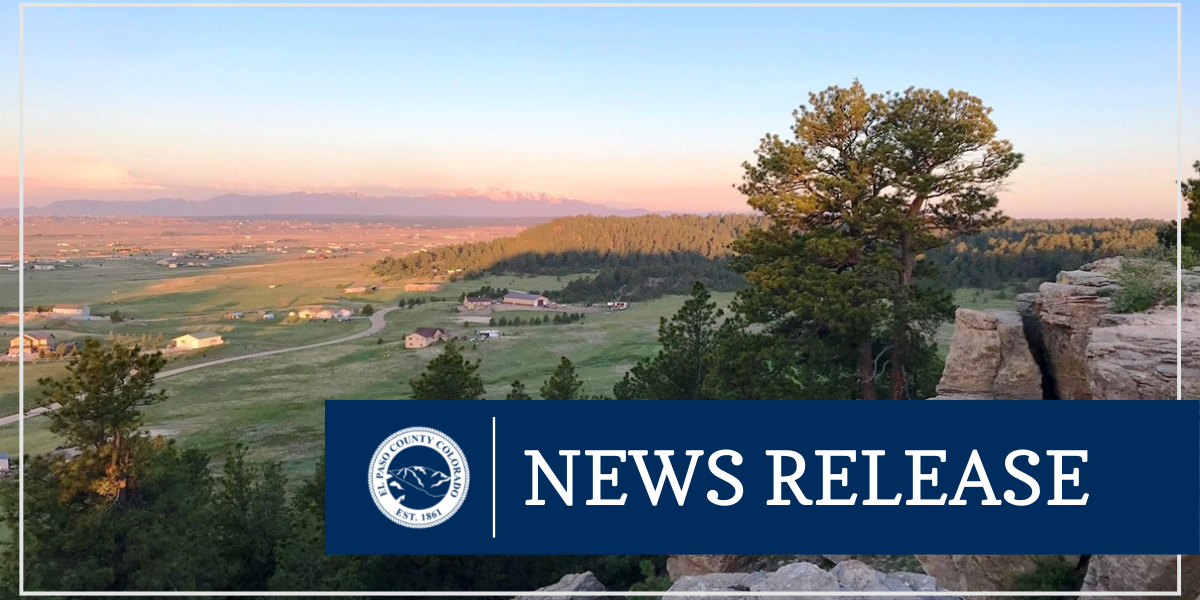 August 3, 2022 – The El Paso County Clerk and Recorder’s Office has completed the requested recount in the Republican Party Primary Election for Peter Lupia, candidate for the County Clerk and Recorder, Rae Ann Weber, candidate for the County Coroner, Lynda Zamora Wilson, candidate for State Senator District 9 and Tina Peters, candidate for Colorado Secretary of State. The final official results for these races did not meet the threshold set in Colorado law to trigger a mandatory recount, however, these candidates chose to request a recount. They are therefore responsible for the expenses incurred for the recount, not the citizens of El Paso County.

The recount did not alter the outcome for any of these races. The minimal changes noted below are attributed to the extra level of scrutiny and review relating to undervotes, as required by Colorado Recount Law. This is not attributed to the operation of the election equipment. The final recount results for the local races are as follows:

“When a candidate takes their prerogative to request a recount, our office ensures the process is conducted with professionalism, accuracy and transparency,” said Clerk Chuck Broerman. “Overall, the recount was robust, done with great care and detail. It was precise and all ballots were accounted for on behalf of the candidates, their supporters, and El Paso County citizens.”

Previously Clerk Broerman had noted that El Paso County is unique due to the fact there were four recounts to be conducted simultaneously. It is the only county in the state that had multiple requested recounts. During the recount, the bipartisan appointed Canvass Board and interested parties who requested the recount were present during the entire process. The Logic and Accuracy test completed prior to the recount was comprehensive and passed with 100% accuracy.

The Clerk’s Office was successful in demonstrating to the candidates and their watchers these vital election processes and procedures to provide an additional level of reassurance to the candidates and El Paso County voters the 2022 Primary Election results are accurate, fair, transparent, and verifiable.

“Citizens of El Paso County can be proud of our election team and bipartisan election judges. Due to the uniqueness and complexity of this requested recount, while conducting it in a polarized environment, has provided them the opportunity to showcase the professionalism they exude, daily,” said Clerk Chuck Broerman. “These individuals continue to demonstrate the utmost integrity and dedication in providing accurate, fair, and verifiable elections and often do not get the credit and thanks, they truly deserve. I’m proud of the work everyone did in completing this recount, including a retesting of the tabulation machines to verify accuracy.”

The requested recounts by statute had to be concluded by Thursday, August 4, 2022.