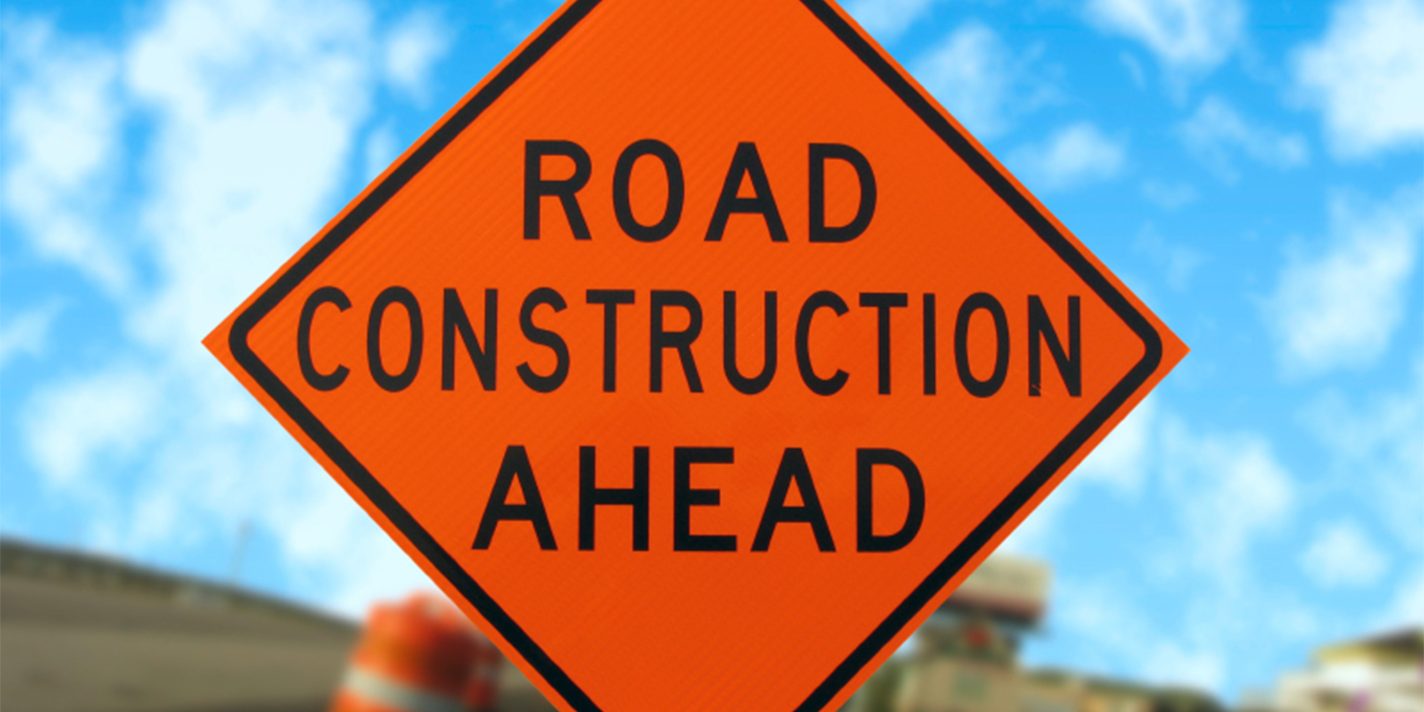 The El Paso County Department of Public Works will start chip sealing operations today on Hodgen Road between Highway 83 and Black Forest in the northern part of the County. The road is heavily traveled and it is not uncommon for drivers to exceed the speed limit. Because of this, officials caution drivers to slow down and obey flaggers and road signs during the work zone. The Sheriff’s Office will be conducting extra speed patrols in the area.

“We’re excited to be improving such a major roadway,” said Scot Cuthbertson, Executive Director of the Department of Public Works. “We want to get the work done quickly and safely. The safety of my crews is incredibly important to me; in 2017 132 workers lost their lives nationwide in construction zone crashes. I hope drivers will take it slow—or find another route—while the work is being done. It’s better to be someplace a little late than to cause an accident.”

Chip sealing operations will take place between approximately 9:00 a.m. and 3:00 p.m. each weekday for the next two to three weeks. During that time, portions of the road will briefly close to allow crews to quickly and efficiently pave and allow residents back on the road.

Aside from the occasional closure, drivers should expect loose gravel in the area. Slower speeds will help reduce the chance of flying rocks which have the potential to cause damage to windshields.

For the safety of workers and motorists please:

The El Paso County Department of Public Works maintains, repairs, or clears over 2,100 lane miles and over 250 culverts and drainage ditches throughout a county that is larger than the state of Rhode Island. The 2019 Department budget of just a little over $26 million.