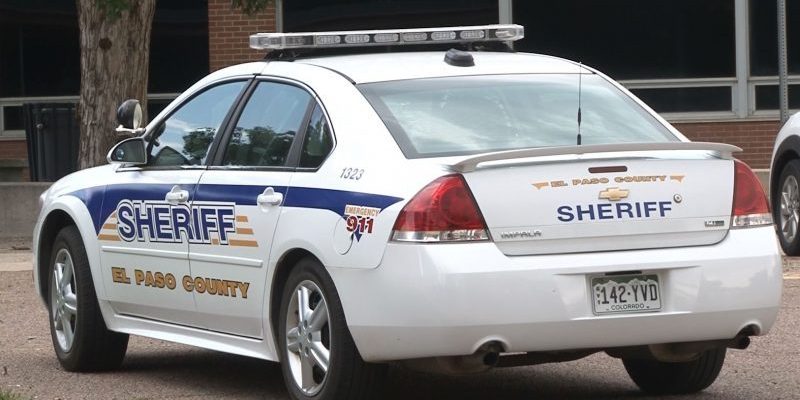 El Paso County is considering a ballot initiative that could renew the Public Safety Sales Tax.

The Board of County Commissioners will discuss at regularly scheduled meetings on August 28, 2018 and September 4, 2018 a proposed question for the November 6, 2018 general election ballot that would continue the current $0.0023 (point two-three percent) El Paso County Public Safety Sales Tax beyond its scheduled January 2021 expiration.

The proposal to be considered by the Board would result in no increase in taxes and no reduction in resources available to fight crime and preserve public safety.

Since the public safety sales tax received voter approval in 2012, the El Paso County Sherriff’s Office has experienced a 57 percent increase in calls for service, a 24 percent increase in the average daily inmate population at the El Paso County Jail and wildland fire responses have more than tripled. The dedicated public safety sales tax provides funding for more than one-third of the total Sheriff’s Office annual budget.

Public discussions of the proposed ballot question will be included on the agendas for the August 28 and September 4 regularly scheduled meetings of the Board of County Commissioners. The meetings are held starting at 9 am in the Commissioners Hearing Room at Centennial Hall, 200 South Cascade Avenue, Colorado Springs. Meetings can be viewed with live streaming at: www.elpasoco.com and on El Paso County News and Information TV channels on Comcast at channel 59 and Century Link at 1089.