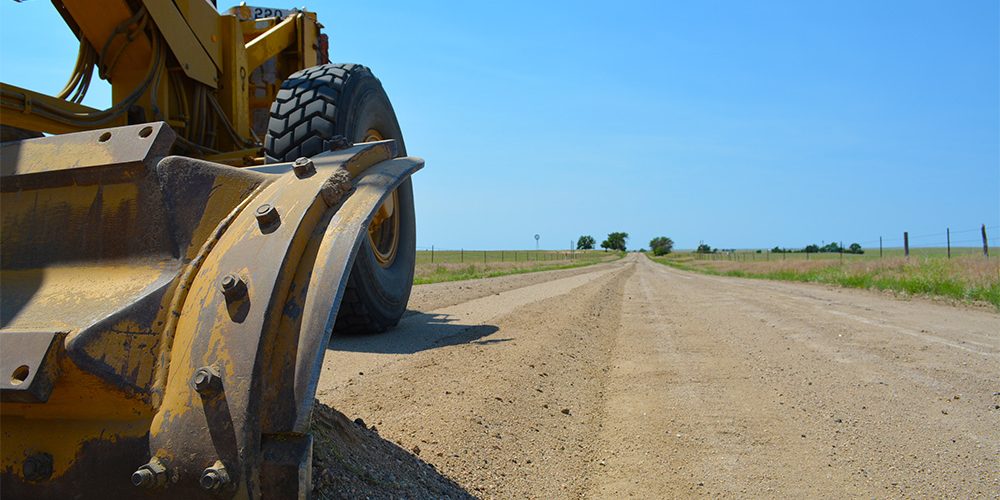 Something positive has come from all the recent rain in the region: There is enough moisture for the El Paso County Highway Division to work on grading rural gravel roads.

After record heat and dry days in June and July, grading operations on rural roads were suspended. Dust abatement and minimum maintenance had continued, even on the dry roads. Severe drought conditions had reduced the road graders’ effectiveness to smooth out the bumps on gravel roads. Even when grading operations appeared to be working, improvements to the road surface didn’t last more than a few hours. Grading in such conditions could have damaged the roads.