VIDEO: The Board of El Paso County Commissioners appointed Diana May as the new County Attorney on April 19, 2019. 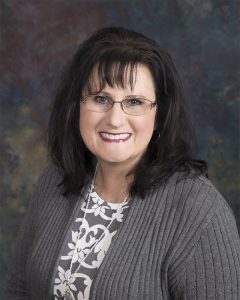 “Diana May is absolutely the right person to take over as County Attorney,” said the Board of County Commissioner Mark Waller. “Diana has an incredible legal mind. Her 22 years as both a Deputy District Attorney and an Assistant County Attorney will serve her well in her new position. I am grateful we have such talented staff within our organization to take on these important positions.”

Diana serves, or has served, on numerous boards over the years. Those boards include Tessa, Safe Passage, the Ending Violence Against Women (EVAW) Program, and the El Paso County Criminal Justice Coordinating Council. In 2005, Diana received the Colorado Springs Business Journal’s “Women of Influence Award”.