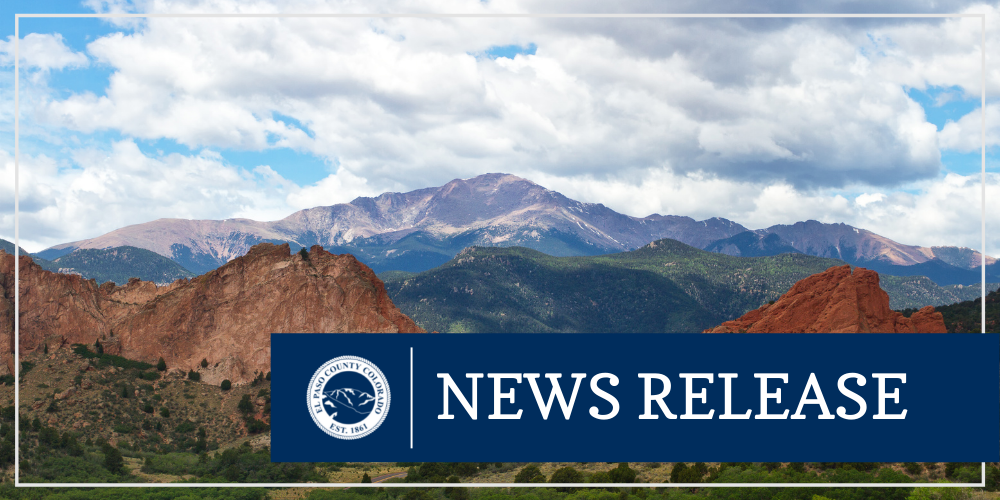 May 19, 2022 – El Paso County Commissioners have joined a statewide coalition of over 170 county elected officials to call on Governor Polis to veto the collective bargaining bill.

The letter, and the signers are below.

An Open Letter from Elected County Officials throughout Colorado

Concerning the expansion of county employees’ rights to collective bargaining, and, in connection therewith, making an appropriation.

As locally elected officials, representing millions of taxpayers, we ask you to veto the recently passed bill, SB 22-230 concerning the ability of county employees to form collective bargaining units.

Governor Polis, SB22-230 does not purport to solve any problem. In fact, it creates huge problems for counties who will have no choice but to cut services and jobs to pay for the cost of mandated collective bargaining.

At a time of record inflation and economic forecasts predicting an economy slipping into recession, we are already faced with tough budget decisions. Now, our communities are faced with SB22-230 which makes our jobs tougher and forces us to reduce important government services like public safety, human services, and vital maintenance on roads, bridges, and other critical infrastructure.

SB22-230 was largely written in secret, behind closed doors and negotiated within one political party. The bill sponsors claim there was a robust process with the drafting of this bill. We feel strongly that a couple of quick zoom meetings where our concerns were ignored fail to meet a reasonable definition of productive stakeholder engagement. It’s no surprise how this secretive process produced the largest unfunded mandate upon counties in the history of the state of Colorado or that seriously erodes local control of our already strapped budgets.

Governor Polis, we ask that you stand up with Colorado Counties and our residents in support of local control and against unfunded mandates.