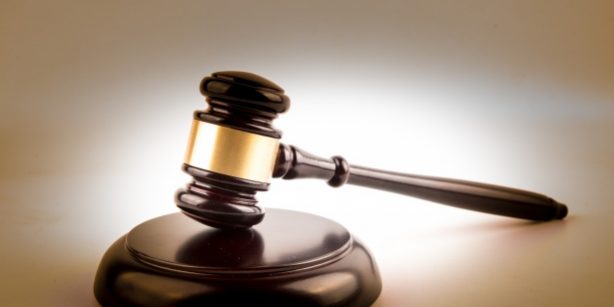 Board of El Paso County Commissioners President Darryl Glenn said, “We’re very happy that the court ruled in favor of us in this matter. This was a frivolous lawsuit that the County Attorney’s Office defended aggressively.”

Huntz will have to pay back $8,921.64 for such costs as witness fees, costs related to the taking of depositions, the serving of subpoenas, court recording and more. The El Paso County Attorney’s Office said the County’s policy is to always make an attempt to recoup statutory costs from these cases.

“We are entitled to all of these costs,” said County Attorney Amy Folsom. “The important thing to note is that the reimbursement will come out of the pocket of John Huntz himself. The defense of the County was unnecessary and we will continue to defend the County against all such frivolous claims.”

Huntz had argued through his lawyers in August that he was transferred from his role as a training officer to the night shift at the jail as retaliation because his wife, Tiffany Huntz, had reported sexual harassment by a Commander. Tiffany Huntz had worked for the Sheriff’s Office’s dispatch center. The claim by Tiffany Huntz was dismissed by a Senior Circuit Court Judge in September 2017. John Huntz went on leave in January 2015 at the same time he was reassigned to the jail. He continued on leave for nearly eight months. His employment was terminated in August 2015 when he did not return to work.