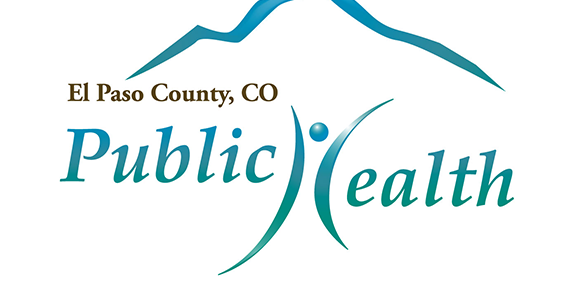 The launch, in recognition of National Suicide Prevention Awareness Month, will take place Thursday, September 13 at 9 a.m. at the El Paso County Board of County Commissioners meeting, 200 S. Cascade Ave.

Man Therapy promotes resources that provide men and their loved ones with the education, tools and community connections needed to empower them to take control of their overall wellness and mental health. Man Therapy reshapes the conversation about mental health, using humor to cut through stigma and encouraging men to seek help.

“This campaign goes beyond awareness to engage men and draw them into the conversation,” says Susan Wheelan, El Paso County Public Health’s Interim Director. “We feel it is critical to bring this important tool to El Paso County to reduce the stigma around men’s mental health and reach both men and their loved ones with life-saving resources.”

The campaign is funded by a grant from the Colorado Department of Human Services. The grant also provides funding for a new co-responder program in El Paso County, which pairs Sheriff’s Office personnel with mental health professionals when responding to mental-health related calls for service.­ El Paso County Public Health is coordinating the campaign efforts in collaboration with local private and nonprofit agencies, military, and government sector partners.

Man Therapy initially launched in Colorado on in 2012 as the result of a unique partnership between Cactus, a Denver-based advertising agency and the Office of Suicide Prevention at the Colorado Department of Public Health and Environment. This groundbreaking new approach to men’s mental health issues has since launched in several states across the U.S., as well as internationally. More than 800,000 visitors from all over the world have visited www.mantherapy.org; and 77 percent of men who have taken the online self-assessment have reported they will likely use the recommended techniques.