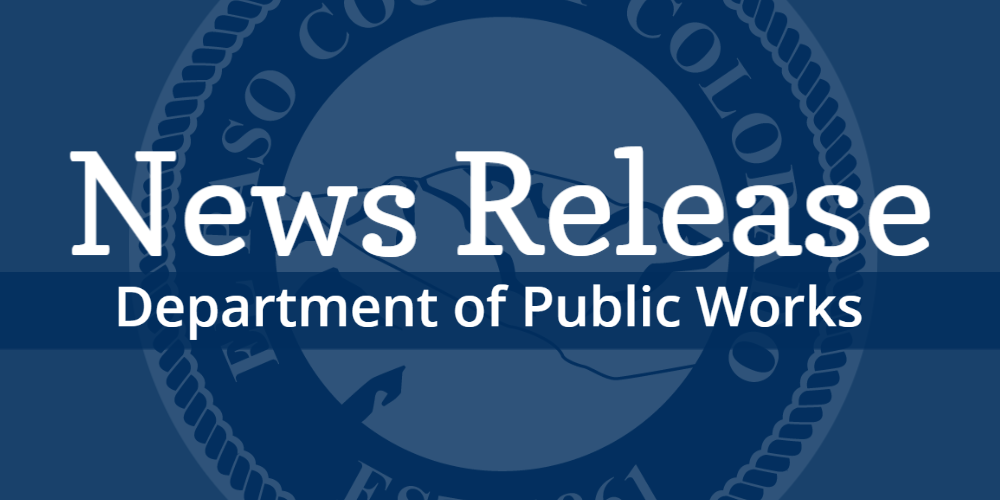 November 13, 2020 – As part of the Amazon building construction project, W.E. O’Neil will be constructing intersection improvements at the intersection of Powers Boulevard and Grinnell Boulevard. The contractor will begin construction operations requiring road closures planned from November 19th through the end of January 2021, weather and resources permitting.

El Paso County wishes to thank drivers in advance for their cooperation. Road closures will accelerate the safe and efficient completion of this project.