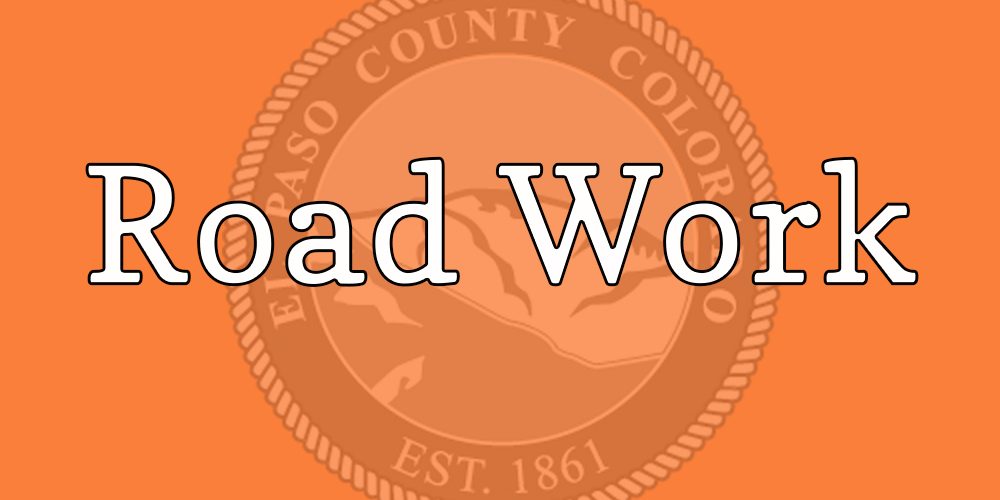 In response to citizen concerns that too many drivers are failing to comply with stop signs at an intersection in the Black Forest area, El Paso County has made some safety upgrades.

The intersection is at Milam and Shoup Roads and the safety enhancements include:
-New and bigger signage in both directions on Milam Road alerting drivers to the stop sign ahead
-Standard 30×30 inch signs were replaced with 36×36 placards reading “STOP AHEAD’
-Larger STOP signs measuring 48×48 inches have been installed
-Twelve-inch wide pavement stripes on Milam Road are now twice as wide
-Lane markings on both Shoup and Milam have been simplified
Additional intersection upgrades and safety enhancements to be done as warmer pavement allows include:
-Light reflecting “diamond paint” pavement markers
-Highly reflective “Stop Ahead” signage on the pavement itself
-An elongated right turn arrow marker in both directions on Milam Road
Unfortunately, accidents and near misses at Shoup and Milam are symptomatic of an alarming trend on rural roads everywhere.
A report issued by the National Highway Traffic Safety Administration (NHTSA) concluded that rural roads are twice as dangerous as urban thoroughfares. The report noted that the nationwide fatality rate on rural roads is 2.5 times the rate on city streets and urban thoroughfares. Numerous factors contribute to this alarming statistic but one is that driving is an “overlearned activity” through which our driving experiences on automatically direct many of our actions and reactions on the road.
Without the regularly spaced stop signs or signals drivers with experience only on city streets, busy urban collector roads and limited access divided highways are on “unfamiliar ground” on rural rounds and many tend to gradually accelerate to faster and faster speeds. With no other vehicles on the road their attention may be focused may be well beyond and upcoming intersection or sharp turn as they search for the familiar reference point of the car in front of them. Worse yet, with no cars in sight, they perceive that they don’t have to worry about any other traffic.
El Paso County Public Works will continue to diligently look for ways to improve the safety on all County roads but drivers have the ultimate responsibility and biggest opportunity to really make a difference. Safe attentive and defensive driving is, by far, the most effective way to prevent accidents.
Categories: Public Works, Roads, TransportationFebruary 5, 2018