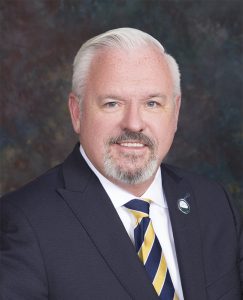 Scot Cuthbertson became Acting Director of Public Works after former Director, Jim Reid, transitioned to the Pikes Peak Regional Office of Emergency Management. Before becoming Executive Director, Scot served as Deputy Director for the department from 2015 to 2019. Prior to working for El Paso County, Scot worked for the Colorado Department of Transportation as Chief Operating Officer and Deputy Director from 2013 to 2015. Scot also served 26 years in the US Army and Colorado National Guard as an Artillery Officer and Space Operations Officer. Scot retired in 2013 from US Army Space and Missile Defense Command at Peterson Air Force Base. The Department of Public Works manages all county roads and highways, and oversees all transportation and engineering projects throughout the county, as well as county fleet management and storm water work. 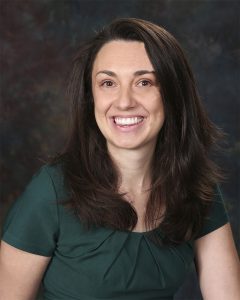 Crystal LaTier became Interim Director of Economic Development once former Director DeAnne McCann retired. She will now serve as the department’s Executive Director, as well as the Executive Director to the El Paso County Housing Authority. Crystal has been with the County’s Economic Development Department since 2010, where she’s served as Community Development Project Coordinator, and Senior Analyst for both Community Development and Housing. Through the implementation of 13 programs, the Economic Development Office focuses on regional business incentives, community and housing initiatives. The office is uniquely tasked with a holistic approach to economic development, through diverse incentives for businesses and leveraging federal and state resources for housing and community development.

The County is pleased to have both Scot and Crystal in place continue the great work they’ve already begun in their interim roles.