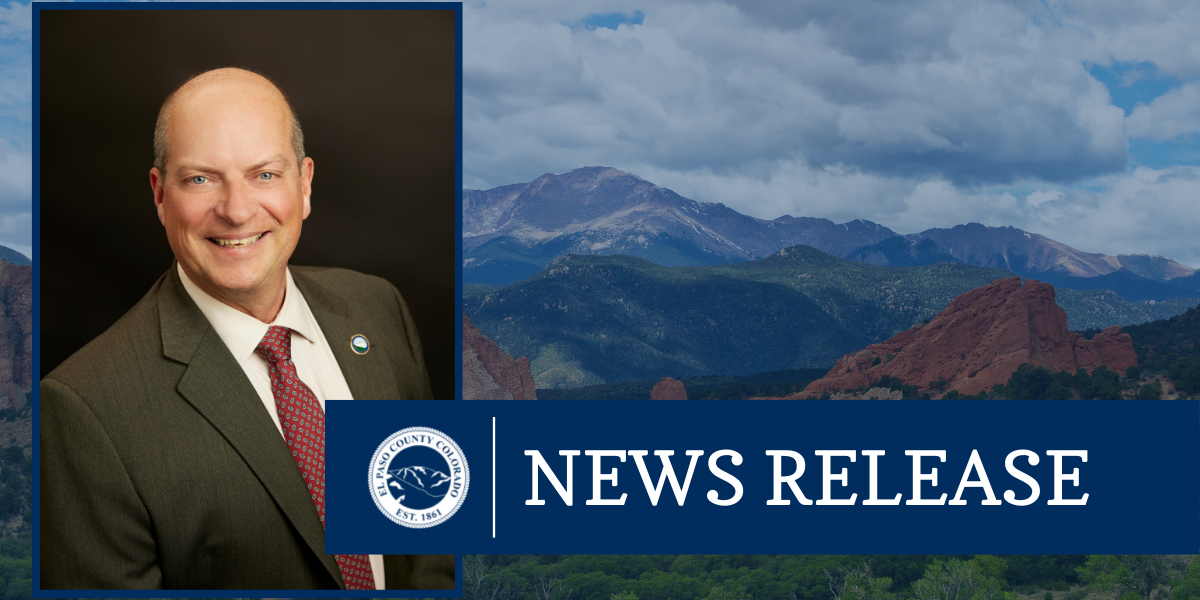 “The release of the Government Accountability Office (GAO) report reinforces our concerns about the decision to uproot U.S. Space Command. The GAO report highlights the transparency and credibility concerns found in the decision process. We have maintained that keeping U.S. Space Command in Colorado Springs will be the least costly to taxpayers and most beneficial to national security.

As a former Air Force Colonel who specialized in budgets at the Pentagon and during this time of high inflation, the nation cannot afford to spend billions of dollars moving a fully operational command. A move such as this also places our security at significant risk at a time of high international tension.