Veteran of the Year Ceremony on Thursday 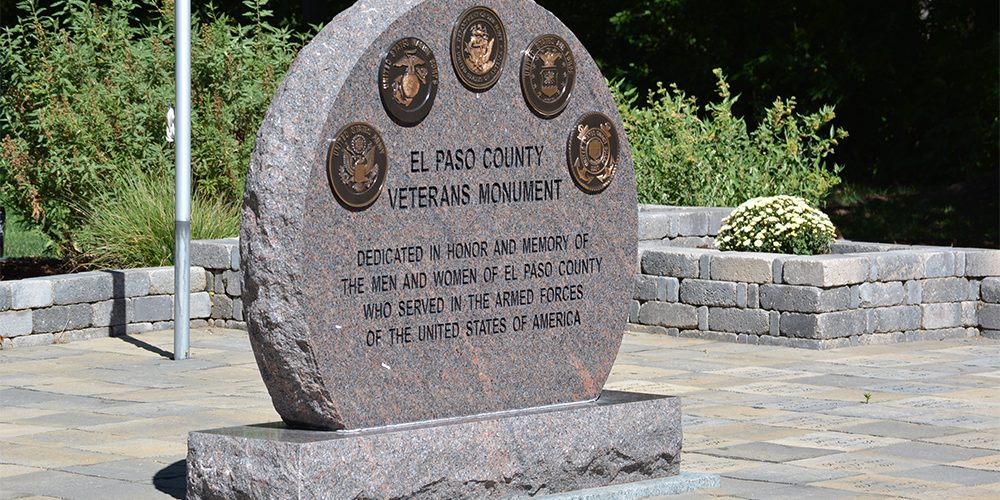 Joe V. Aldaz served a distinguished 21-year career in the U.S. Air Force since retiring in 2004. Since then he has led a post military career of “Service before Self” by participating in nonprofit public service and volunteer work. He currently is the Program Manager for Syracuse University’s Institute for Veterans and Military Families Onward to Opportunity (O2O) career skills program.

Duane K.L. France has made immeasurable contributions for El Paso County veterans. Since his retirement from the U.S. Army in 2014, he has contributed to local, state, and national efforts involving veteran’s mental health issues. He currently serves as the Director of Veteran Services at the Family Care Center and Executive Director of Colorado Veterans Health and Wellness Agency.

Nanette Brédé Mueller served a distinguished military career in the U.S. Army and U.S. Army Reserves for 29 years. After retiring in 2010 she continued her support of veterans by dedicating over 1000 volunteer hours annually to the advancement of military, Veterans, spouses, survivors and their families. She is also the Co-Founder and Executive Director of Prep Connect 360.

Charles G. Watkins served numerous roles in the military from Non-Commissioned officer to Warrant Officer and retiring as a Lieutenant Colonel from the U.S. Army in 1989. He is a Vietnam veteran with numerous awards including the Bronze Star and Legion of Merit. He has served in numerous roles as VFW Post and District Commander and volunteered at the Fort Carson Family Assistance Center providing personal assistance for soldiers returning home.

The Veteran of the Year ceremony is 12 p.m., on Thursday, October 3, at the El Paso County Veterans Monument in Bear Creek Regional Park, 2002 Creek Crossing, Colorado Springs. It’s next to the Community Services Department office building, one block east of 21st Street off of W. Rio Grande Street.

Please contact Jennifer Clark for more information about the Veteran of the Year Award Ceremony at, (719) 520-7750 or JenniferClark@ElPasoCo.com

El Paso County believes our veterans deserve our support and recognition for their exemplary military service, outstanding community service and endless encouragement to other local veterans. El Paso Count honors one veteran annually, for his or her efforts defending our country and continued willingness to serve local veterans and the community.