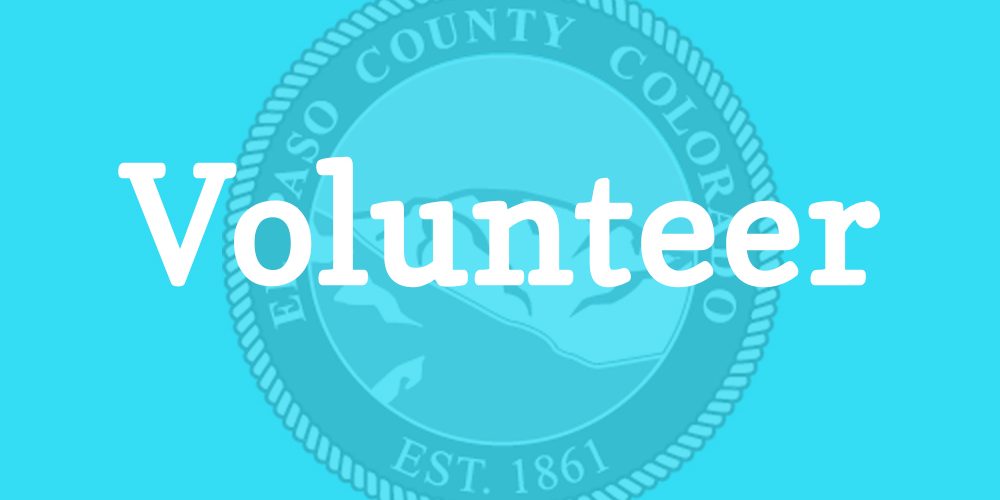 The Board of El Paso County Commissioners and the Pikes Peak Area Council of Governments are seeking community-minded citizen volunteers to serve on the PPACG Community Advisory Committee. Applications for the open position are due by February 22, 2019.

The Pikes Peak Area Council of Governments Community Advisory Committee was formed to afford citizens the opportunity to be continuously involved in regional planning activities. The CAC is an advisory committee to the PPACG Board of Directors on matters affecting regional transportation, air and water quality, and military impact planning.
CAC members are appointed citizen representatives from local governments in the Pikes Peak region, community-based Organizations that are granted memberships at the discretion of PPACG as well as the general citizen-at-large membership, which is open to the public.
El Paso County’s representation on the PPACG Community Advisory Committee consists of three members appointed by the Board of County Commissioners for three-year terms. Terms are limited to two full consecutive terms.
Committee meetings are held on the last Wednesday of the month at 3 p.m. at the Pikes Peak Area Council of Governments, 14 S. Chestnut, Colorado Springs, CO.

The volunteer application is located at www.elpasoco.com and can be accessed at:

Volunteers Needed for El Paso County Board of Adjustment
November 1, 2022