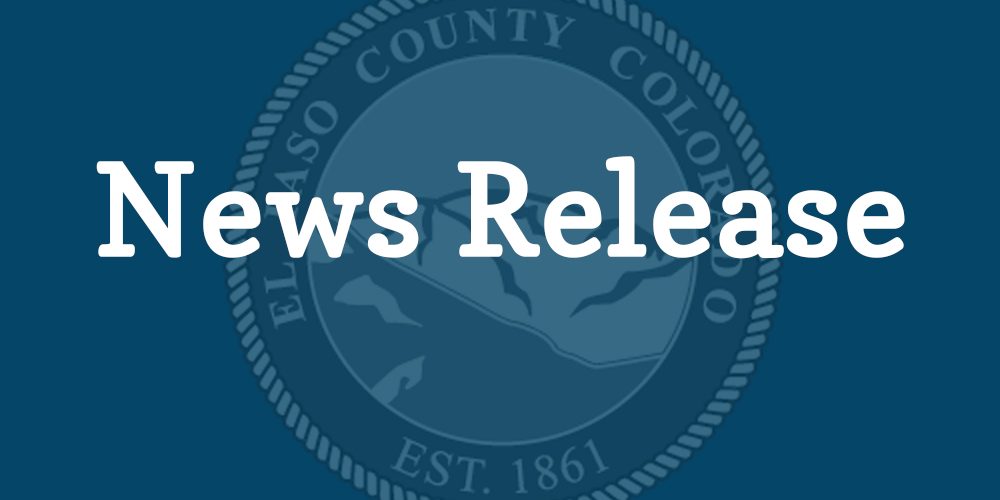 The Order was issued Monday. It granted a preliminary injunction enjoining Sheriff Elder from relying on ICE immigration detainers or ICE administrative warrants as grounds for not releasing Plaintiffs from custody. El Paso County is appealing under what is known as appellate Rule 21.

The practice being enjoined by Judge Bentley’s Order is an important public safety matter which has been the subject of conflicting legal interpretations in multiple jurisdictions and requires additional judicial analysis by the Colorado Supreme Court. In the Order, Judge Bentley noted the unsettled legal issues involved as he wrote, “…the courts universally acknowledge that it is legitimate for state and local officials to communicate and cooperate with immigration authorities but courts have disagreed about the scope of such permissible cooperation.”

Sheriff Elder has been a champion of collaboration and cooperation between law enforcement agencies because it is an effective and efficient way to stop criminal activity and protect public safety. To that end he has stood steadfastly with ICE in its mission and has continued to support that mission under the terms of a formal written agreement with ICE to house federal detainees.

In its appeal, El Paso County notes that the District Court Order, “…places the Sheriff in an impossible position: either violate the Order by accepting ICE detainees or breach the IGSA (Intergovernmental Service Agreement between ICE and the El Paso County Sheriff’s Office) and risk loss of public funding.” The County also notes that federal law explicitly allows for cooperation between ICE and state and local law enforcement and that there are no provisions in federal law allowing an individual state to impose policies undermining the INA (federal Immigration and Naturalization Act).