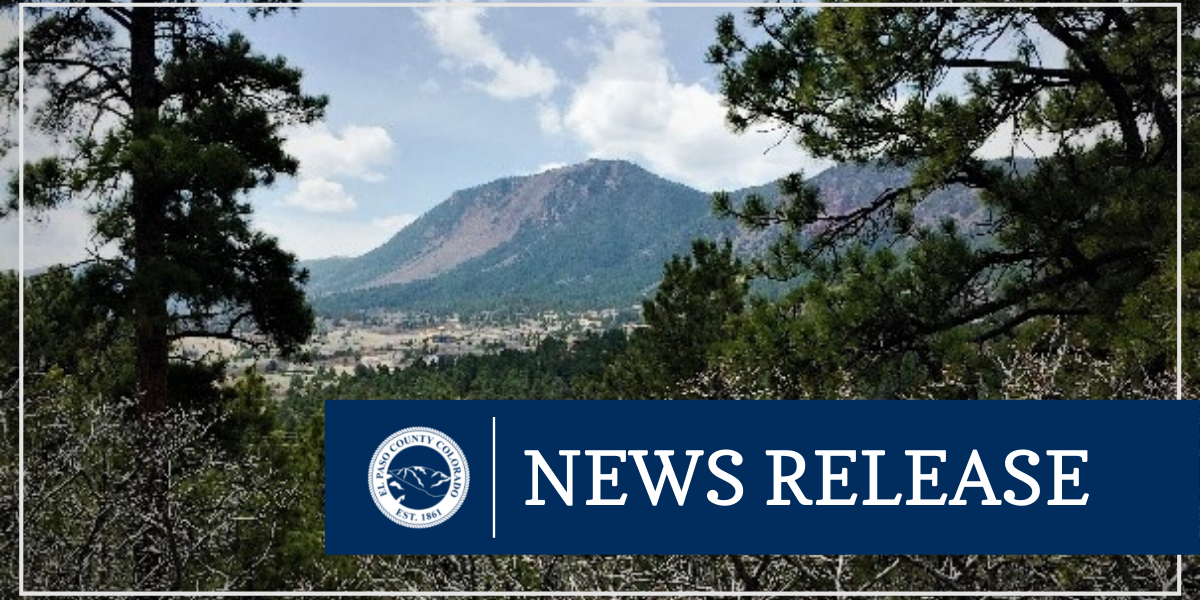 July 28, 2022 – The El Paso County Clerk and Recorder’s Office has received two formal requests and payment for recounts in the Republican Party Primary Election from candidates Peter Lupia to recount the ballots for the County Clerk and Recorder race and Rae Ann Weber for the County Coroner race. The final official results for these races did not meet the threshold set in Colorado law to trigger a mandatory recount.

The cost to conduct each requested recount, approximately $20,800, will not be at taxpayers’ expense, therefore, will be paid by the candidates who requested the recount. The requested recount will not be a hand recount. Colorado Revised Statute 1-10.5-102(3)(b), and Colorado Secretary of State Rule, 10.13.1, states the recount must be conducted in the same manner as the ballots were counted in the election.

“This request for a paid recount by a candidate is their right as a candidate,” said Clerk and Recorder Chuck Broerman. “Our Elections staff, appointed Canvass Board and Election Judges will conduct the recounts for the candidates, with their skilled expertise and resolve and I look forward to the opportunity to demonstrate once again, the great work we do for all citizens in El Paso County.”

The election equipment undergoes extensive testing before and after every election and passes with 100% accuracy. The machines used for the election recount will be tested again in the Logic and Accuracy test prior to conducting the recount. After the equipment testing is complete, the ballot recount will begin on Saturday, July 30, and must be concluded by Thursday, August 4, 2022.

Formal recount requests also came from the following candidates who did not provide sufficient funds for the cost of the recount by the statutory deadline: