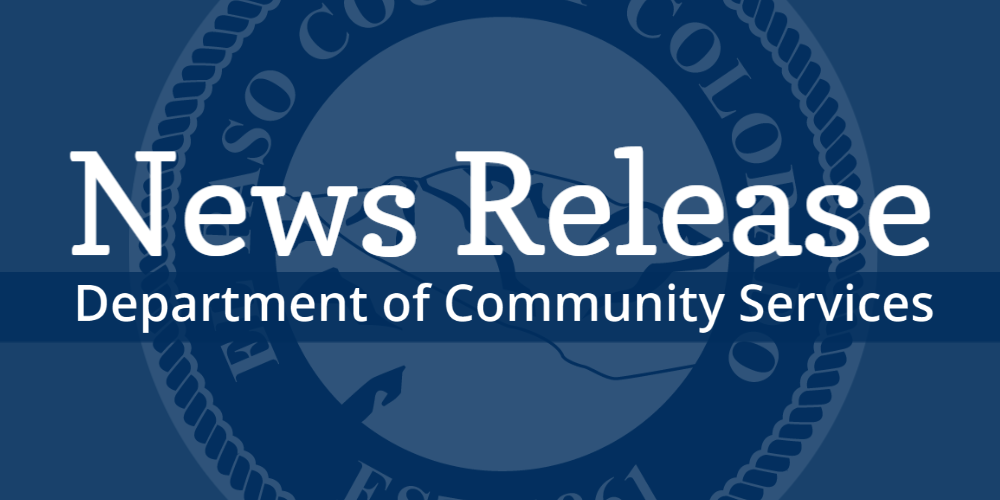 Thursday, September 10, 2020 – Today, El Paso County’s Veterans Service Office and the El Paso County Board of Commissioners announced Colonel Nanette Brédé Mueller as the Veteran of the Year at their annual ceremony.

Colonel Nanette Brédé Mueller is a difference-maker. During her 29 years of distinguished military service in the U.S. Army and U.S. Army Reserves, Nanette mobilized and deployed with chem-warfare gear to Washington, D.C. after the terrorist attacks of 9/11 as part of Operation NOBLE EAGLE, in defense of the homeland. She led efforts building the defense of the nation’s capital under the command of NORAD, where she directly guided and mentored soldiers. She held multiple strategic leadership roles and was responsible for policy development that continues to serve as the foundation for national integrated Air and Missile Defense.

Since retiring in 2010, Nanette’s volunteer service to the veteran community includes national involvement in legislative issues, career transition, spouse employment, and work with the Veterans Community Living Center in the Pikes Peak Region. She served on the local and national Military Officers Association of America (MOAA) Board of Directors and is an award-winning volunteer with Employer Support of Guard and Reserve (ESGR).

All of her efforts are purely voluntary – to include her role launching and leading Prep Connect 360, a rigorous, community-supported week-long seminar taught in conjunction with Mt Carmel Veterans Service Center and the Pikes Peak Workforce Center. Since its inception in 2012, Prep Connect 360 has produced 780 well-prepared graduates, facilitating their strong transition into our civilian workforce and ensuring thriving families all contributing to the rich economy of our region.

“Veterans deserve our support and recognition for their exemplary military service, outstanding community service and endless encouragement to other local veterans. The Veteran of the Year award is our way to honor an El Paso County Veteran for their contributions to our community,” said Marshall Bosworth, El Paso County’s Veteran Service Officer.

We would like to thank the other well deserving nominees Glen Cooper, James A. Reid and Martin L. Trujillo for their continued service to the veteran community.

Video of the ceremony can be viewed on the El Paso County YouTube Channel later today.