County to Appeal Ruling in ACLU Complaint Against Sheriff Elder 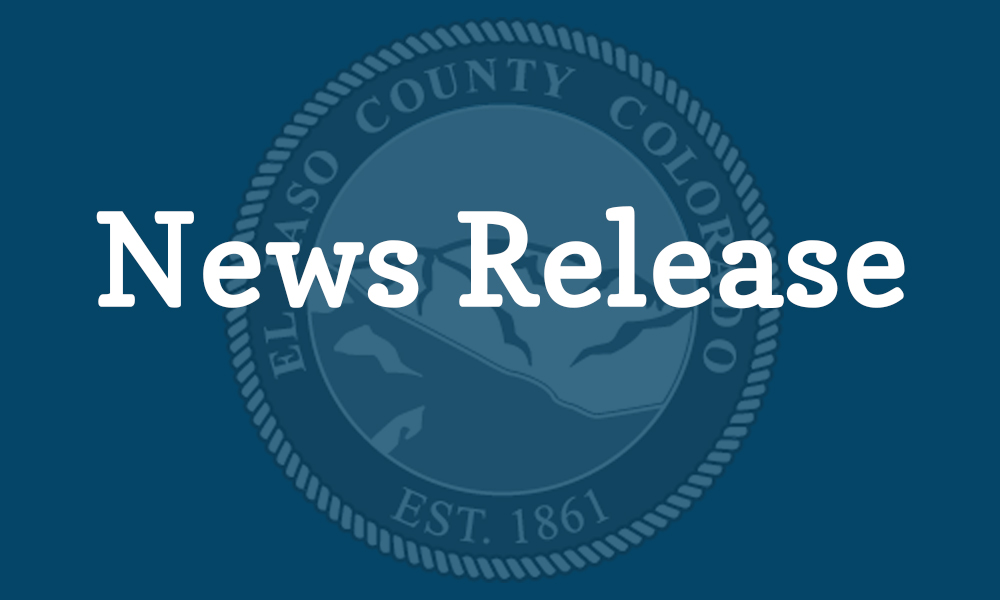 A judge has ruled on an ACLU complaint against El Paso County Sheriff Bill Elder, in reference to ICE immigration detainers at the jail, but the issue is far from over.

This Order granted a preliminary injunction enjoining Sheriff Elder from relying on ICE immigration detainers or ICE administrative warrants as grounds for not releasing Plaintiffs from custody.

The issues considered by the Court are complex; the practice being enjoined requires additional judicial analysis by the Supreme Court of Colorado. Until that process is completed, the County Attorney has counseled Sheriff Elder not to comment on the pending lawsuit. As El Paso County’s chief law enforcement officer, Sheriff Elder respects the rule of law, and will comply accordingly. Sheriff Elder, believes, however, that the issues in this litigation have a tremendous impact pertaining to the safety of El Paso County citizens.

It is important to note that since taking Office, Sheriff Elder has stood steadfastly with ICE to assist in fulfilling ICE’s requests to detain individuals deemed removable from the country under federal law. Notwithstanding his unwavering cooperation with ICE, the federal agency has proven to be a less than reliable partner regarding pursuing its own mission. Indeed, despite the Sheriff entering into a formal written agreement with ICE to house federal detainees, ICE has chosen not to honor its obligations to defend or stand in the place of the Sheriff in the current litigation. This is troubling but not entirely surprising, based on a consistent pattern by ICE to act in this manner.

Additionally, this is an unsettled area of law. As noted by Judge Bentley himself, “…the courts universally acknowledge that it is legitimate for state and local officials to communicate and cooperate with immigration authorities but courts have disagreed about the scope of such permissible cooperation.” His ruling further notes, “that El Paso County is one of only two counties in Colorado that currently honor ICE detainer requests. (The other is apparently Adams County.) The fact that El Paso County is willing to take this stand means that ultimately all counties in Colorado will reap the benefit of having the Colorado courts address this issue.”

With that in mind, Sheriff Elder, through the County Attorney’s Office will immediately appeal Judge Bentley’s Temporary Restraining Order and Preliminary Injunction to the Colorado Supreme Court.