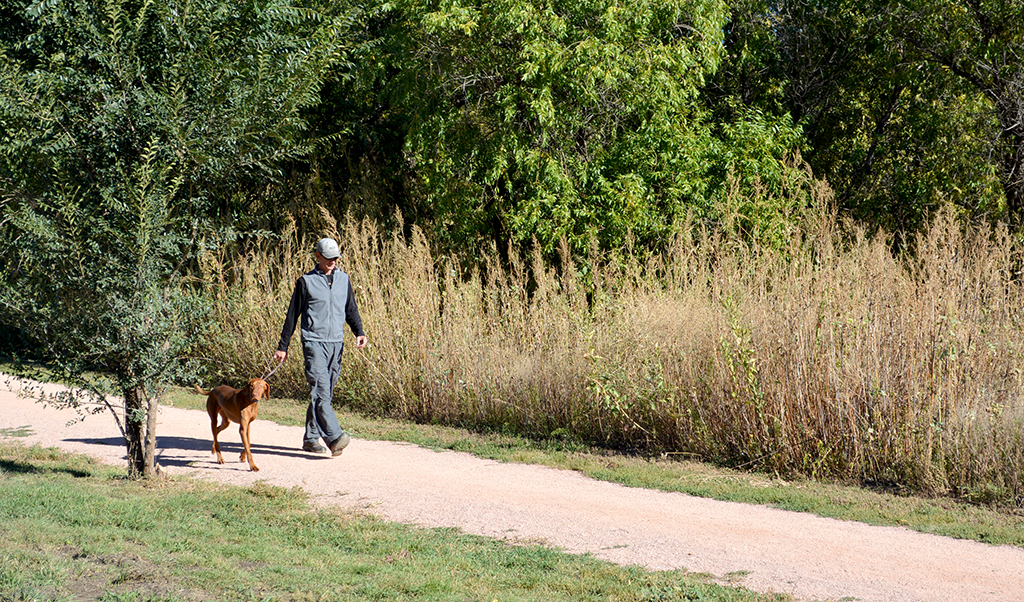 El Paso County Parks is exploring several changes to the County’s Park Rules and Regulations regarding the operation of County Park facilities to address safety and security concerns.

The first potential change includes modifying the operational hours for Regional Parks from 5 a.m. to 11 p.m. to open one hour before sunrise to closing one hour after sunset.

County Parks is accepting public comments on these proposed changes through February 4 by emailing to parks@elpasoco.com or calling (719) 520-7529.

The Park Advisory Board will consider the potential rule changes at their meeting on Wednesday, February 13, 2019, at 1:30 p.m. at Centennial Hall, 200 S. Cascade. Interested citizens are encouraged to attend. If the rule changes are supported, final approval will be required by the Board of County Commissioners.