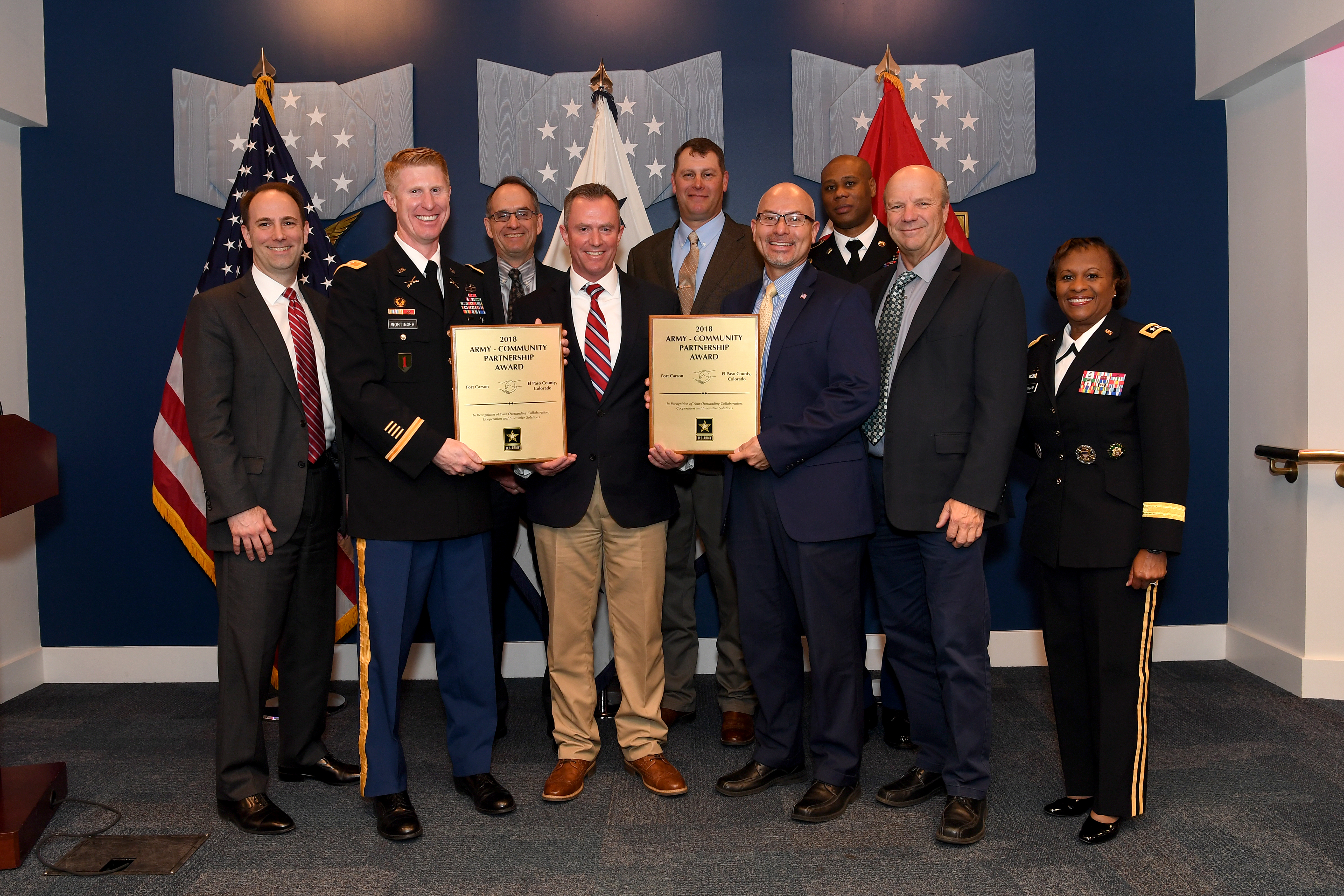 “We are honored to be recognized by the Department of the Army,” Gonzalez said. “This is just one example of El Paso County’s mission to continue to build and foster strong partnerships with other entities in the County and throughout the Pikes Peak Region. We are very proud of our military community. And the Cheyenne Mountain Shooting Complex is a model of how we can join together with our military partners to do great things and better serve the community as a whole.”

The Cheyenne Mountain Shooting Complex is a joint project between the U.S. Army, El Paso County, the El Paso County Sheriff’s Office and the Colorado Division of Parks and Wildlife. The 400-acre site sits on Army land near Interstate 25 just off mile marker 132 in the southern part of the County. Shooters using the range do not have to enter Fort Carson to use the range.

Go to the Cheyenne Mountain Shooting Complex web page to learn more about hours of operation, rates and fees and other range information.