Governor Appoints Gonzalez to Board of Veterans’ Affairs 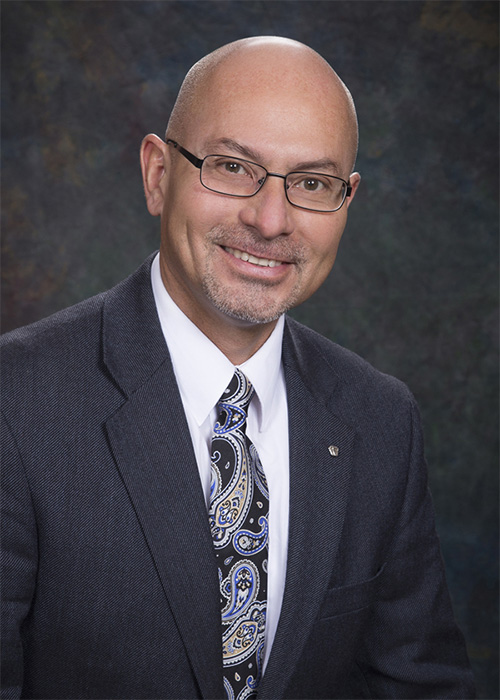 El Paso County Commissioner Longinos Gonzalez, Jr. was appointed by Colorado Gov. John Hickenlooper to serve on the Colorado Board of Veterans’ Affairs. The announcement came Thursday, Sept. 6 as the Governor announced appointments to six Boards and Commissions.

After learning of his appointment, Commissioner Gonzalez said, “As El Paso County is host to five military installations, including three in District 4, I was pleased to receive the news that our County would have a voice on this Board. El Paso County is home to more than 98,000 veterans, the largest veteran population in the state, and has a rich tradition in supporting the military. I intend to continue to help provide that support for all of our veterans.”

Commissioner Gonzalez is the District 4 representative on the Board of County Commissioners, serving the people of southern and eastern El Paso County. Gonzalez is a retired U.S. Air Force Lt. Colonel who graduated from the United States Air Force Academy in 1992. His background includes a 20-year career as an Air Force intelligence officer. He retired from the military in 2012.

For more details about Gov. Hickenlooper’s appointments that were announced on Tuesday, visit https://www.colorado.gov/governor/news/gov-hickenlooper-announces-boards-and-commissions-appointments-319